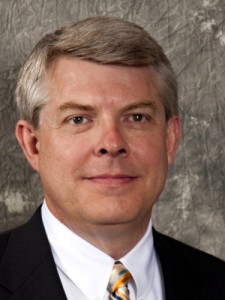 Mr. Foley officially joined Selerix in January 2015. Over a decade ago Mr. Foley outlined the Benefit Selection enrollment software specifications. In 2002 Mr. Foley joined Marsh U.S. Consumer (now Mercer Voluntary Benefits) as a Client Executive; his focus was on the implementation and development of all aspects of client’s voluntary benefit programs. His program management responsibilities include financial stability, employee program satisfaction, efficient operations, and more. Mr. Foley has actively participated in the evolution of the voluntary benefits during his 30 years in the benefits industry and 23 years with Marsh. He has held positions in marketing, sales and client management for Marsh, and served as President of Westport Benefits and Eastbridge Technology (ETI). His accomplishments include the development of COBRA Administration services; the development and management of Westport Benefits, a third party administrator, for self-funded medical plans and voluntary benefits; and developed the initial specifications for Selerix’s BenSelect enrollment system. Mr. Foley received his Bachelors of Business Administration from the University of Notre Dame in 1977.